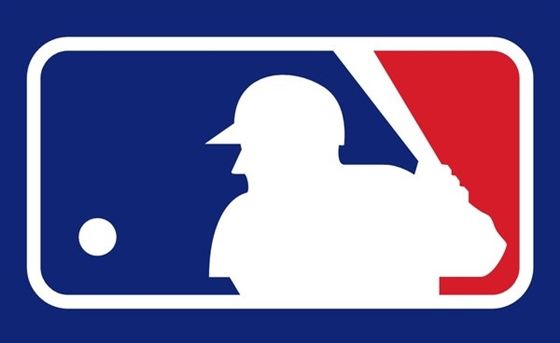 Making Moves in the MLB

6/19/2020
By Michelle Choate
LJCDS alumni Alfonso Rivas ’15 and Keaton Weisz ’15 make strides to the big leagues.
It’s a banner time for LJCDS baseball alumni. In back-to-back MLB drafts, teammates and friends Alfonso Rivas and Keaton Weisz, both class of 2015, were chosen to join the MLB ranks and are currently honing their skills in their respective clubs’ minor league systems, with the hopes of one day shining on the big-league diamond.
Rivas was chosen in the fourth round of the 2018 draft by the Oakland A’s after a standout career playing in multiple positions, including outfield and first base, for the University of Arizona, where he proved to be one of the best hitters in the Pac-12. Scouting reports also cited his strong arm, patience at the plate and good feel for the strike zone. These reports echo what LJCDS baseball coach John Edman observed of Rivas in their years together: “Alfonso has one of the sweetest swings you will ever see, and you could tell when he was a freshman that he would be one of the best hitters we have ever had. His plate discipline is amazing. He never chases a pitch out of the strike zone, which is a very big deal in baseball. That makes him a really tough out at any level.”
The A’s sent Rivas, 23, to the short-season New York–Penn League to finish 2018, where he performed well enough for Oakland to have him skip the Low-A team and go straight to the High-A California League. Rivas was then sent up to Triple-A for eight games. In the 2019 season, he played 142 games across the three leagues and at one point had a batting average of .420. He was acquired by the Chicago Cubs in January 2020.
Weisz was a gifted shortstop at LJCDS with standout speed and defensive skills. “Keaton is one of the fastest players I have ever coached,” says Coach Edman. “His speed on the base paths is a game-changer, and it also gives him amazing range as an infielder. While in high school, he made some crazy plays that you only see super high-level guys make. Keaton is also a very playful teammate who makes being on his team really fun for everyone.”
Upon graduation, Weisz chose to play for Auburn, but he ultimately transferred to Coastal Carolina, where he flourished as a versatile infielder, playing third and second base, as well as shortstop. A right-handed thrower and batter, Weisz spent two seasons with the school, where his batting average peaked at .359 with 46 RBIs. Weisz split time between shortstop and third base, registering a .910 fielding percentage, and he was a two-time member of the Sun Belt Conference Commissioner’s List (2016–2017 and 2017–2018).
The Los Angeles Angels drafted Weisz, 23, in round 36 of the 2019 MLB draft. In July 2019, he was assigned first to the Mobile BayBears and then to the Arizona League Angels. He played a total of 18 games for the two teams, splitting time between second and third base.
Close friends who refer to each other as “brother,” Rivas and Weisz are each other’s biggest fans. “Alfonso and I have been best friends since about seventh grade and often he is referred to as my adopted brother,” shares Weisz. “We have trained tremendously hard. We have always had our friendship to get us through the hard times, but our friendship also encourages us to push each other to be the best we can be. Alfonso isn’t just a tremendous baseball player but one of the best all-around people I have ever met.”
Rivas adds, “The relationship that Keaton and I have is that we are family. We are brothers, and seeing him accomplish what he is accomplishing with his baseball career is incredible, and it makes me very proud.”
No matter where their careers take them, it’s clear they will remain close friends, and neither will forget where they came from. They both return to LJCDS for the alumni baseball game each December if they are in town. “They are Torreys through and through,” says Edman.
Back